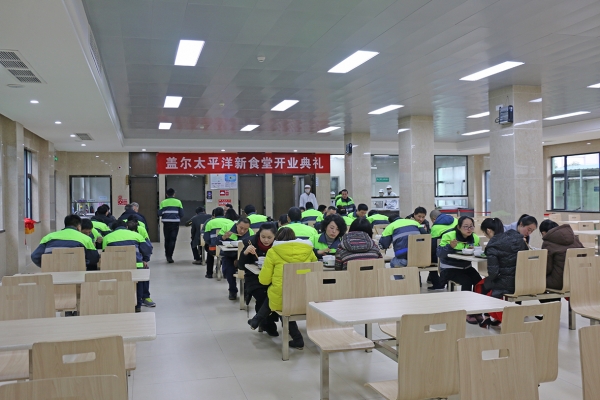 As part of the China manufacturing facility transformation a new canteen has been completed, offering staff with good food and a clean area for dining. As the Chinese saying goes 'good food, good mood'!

After several months’ effort and license approval, the canteen was celebrated with a pilot run and official opening ceremony on Jan 12th '17.